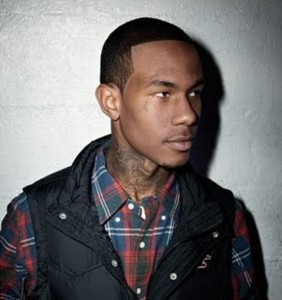 ABOUT
Renowned producer with a distinctive style who produced tracks for artists like Kanye West, Jay-Z, Slim Thug, and Rick Ross.
BEFORE FAME
He learned about beats by playing drums, later becoming an expert at the digital audio workstation Fruity Loops.
TRIVIA
He won the Producer of the Year award at the 2011 BET Awards.
FAMILY LIFE
He was born in Suffolk, Virginia and later moved to Atlanta, Georgia.
ASSOCIATED WITH
He first gained national attention for his production on the track Hard in the Paint, which was a collaboration with Waka Flocka Flame. 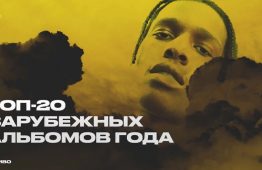 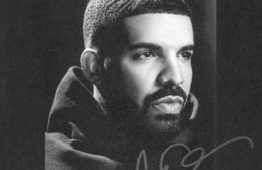 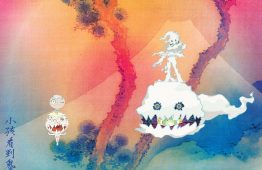 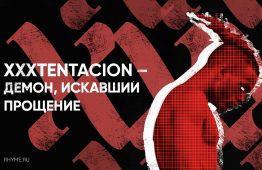